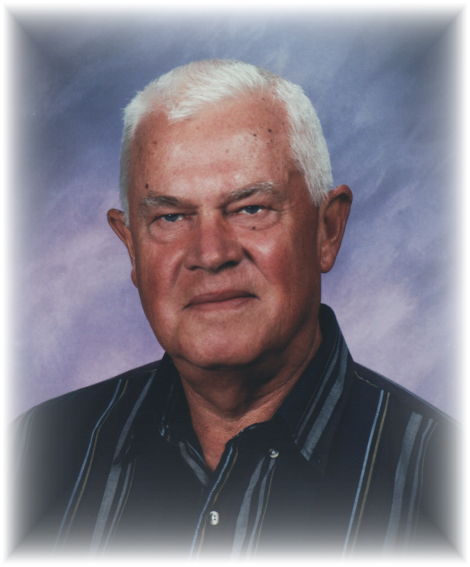 Thank You for Visiting!

Please feel free to read about the life of Don and take a moment to post your favorite memories for the family and others to enjoy.
3 entries.

Cheryl Cookmeyer Briggs from Orlando, FL wrote on July 9, 2018 at 6:45 am:
My love and condolences to Aunt Kathy, Eric, Brian, Lisa & Janet and their families. Uncle Don was such a positive male role model growing up. I remember the times we rode around in the back of his pickup when we were little, which of course, I thought was so much fun! So many great memories spending time together as an extended family. He was a truly wonderful man and loved dearly.

Eric Ballweber from Ridgefield, WA wrote on July 2, 2018 at 1:15 am:
Dad had a sense of humor that would appear when you least expect it. I remember on our first trip to Saudi Arabia, leaving from New York on a 747 for a 16+ hour flight with the entire family. We had all flown many times, but this was the first time we would be covering more than 5 time zones on a single flight. I was next to the window and Dad was seated next to me. I liked to look out the window during takeoff and landings. We taxied out to the runway and the plane turned to begin accelerating down the runway. It continued to accelerate. And, it continued to accelerate some more. As the plane gained speed, it was apparent there was more weight on this plane than we were used to. The acceleration continued, and it seemed we were going to run out of runway. I turned and looked at dad. With a somewhat surprised look he said, "I think we're going to drive there."

Lisa Muller, Don's daughter from Albany, OR wrote on June 29, 2018 at 9:11 pm:
I remember when my father first told me we were going to live in Saudi Arabia. I was in third grade so my idea of what the rest of the world was like consisted of what i saw in cartoons and Saturday morning TV. I had this vision we were going to live in a tent in the middle of a field of sand and I was devastated! I had no idea he was taking me on an adventure that would shape the person I would become. I'm so glad Dad was adventurous enough to take to take us overseas so we could see the world!